How to do Indie

A department store of a different kind

If you go for individuality and try to avoid „the usual“, then Afflecks is the place to be. The “Indie Commerce” center has everything that is different, alternative, or unique. 73 labels and concepts united under one roof. Some might seem shrill, some are rather unconventional—but all of them are coming together with the idea not to cater to the mainstream. 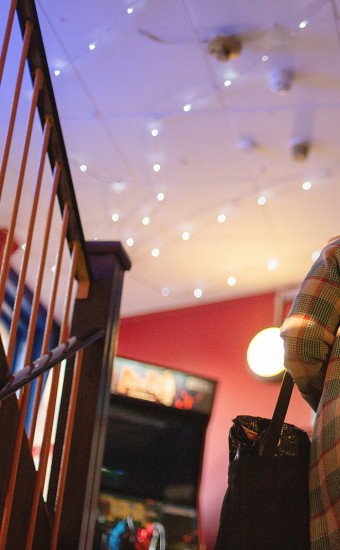 „Afflecks is a department store of the eclectic, an icon of independent trade in the North of Manchester.“

The name of Affleck & Brown has been traded in the streets of Manchester since 1860. It started out as a store for draperies, encompassing the whole block between Oldham Street, Church Street and Tib Street. After WWII, the store itself began downsizing, 1973 it had to close completely. And just 9 years later, it reopened as Affleck's Palace. The goal was to provide sustainable rent and a secure environment for a diversity of enterprises.

Mission accomplished: The atmosphere and the colorful labyrinthine structure have led to the Afflecks becoming a Mecca for alternative culture. “Manchester’s Summer of Love” during the 1990s has erased the apostrophe (Affleck’s Palace merely became Afflecks) and made the store into the Holy Grail of alternative commerce—not in small part to local acts such as the Stone Roses or the Happy Mondays.

Today the indie mall is one of the cult places for alternative people and fashion and design fans. But you can also find exciting culinary delights here—no fast food dinosaurs, of course. Vinyl stores, tattoo and henna parlors, manga shops, furniture stores, even a theatre … there is nothing that can't be found here.

Our recommendation: Hop on over to Nez at „The Alternative Attic – Inclusive not Exclusive Fashion“. This store offers more than „mere“ clothing. Nez conceptualizes her designs as fashion revolution. A little bit of punk, a pinch of anarchy, lots of black and some white. We love the courage. 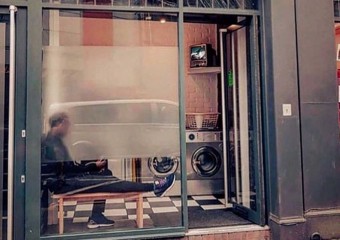 Nice to meet you, Manchester!

Welcome to Manchester! The second largest city in Great Britain and without a doubt one of the most exciting places to visit in the North of England.